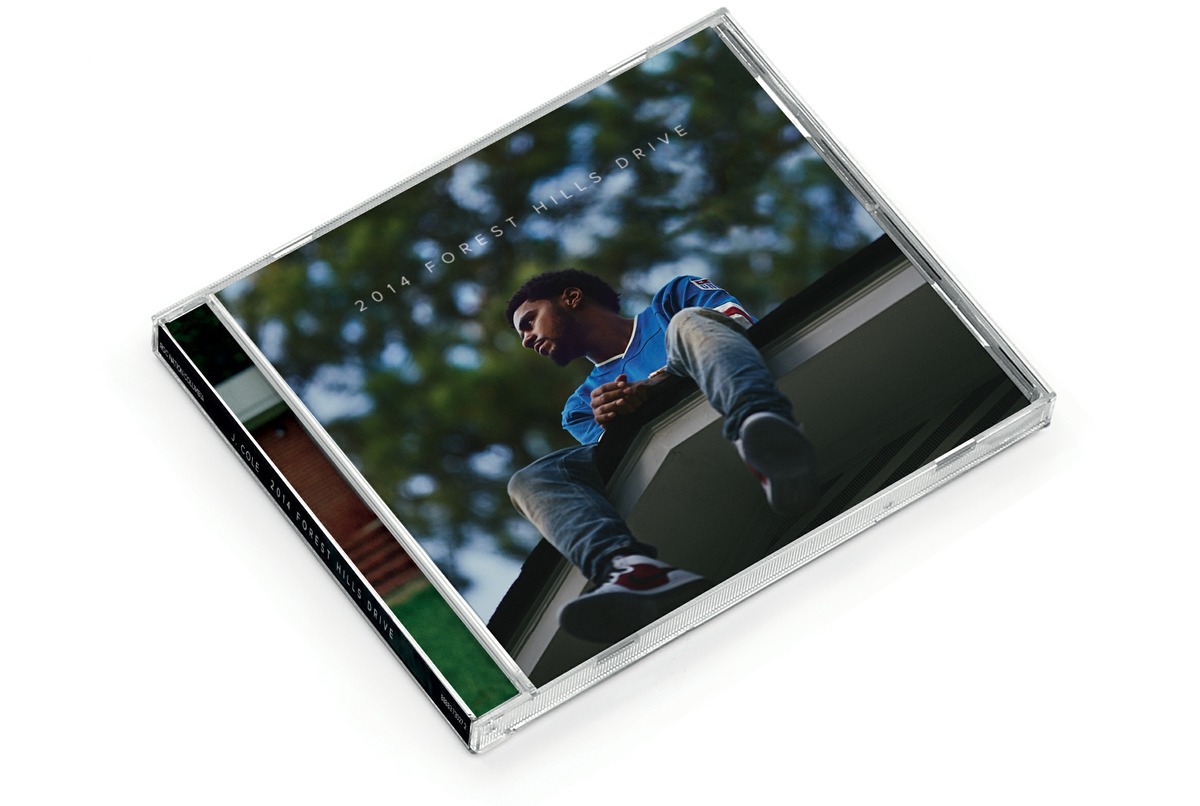 J. Cole, one of hip-hop’s rising stars, could also be its most down to earth. for his third album, 2014 Forest Hills Drive, Cole is for all intents and purposes naked, telling his story without featured artists or posturing or over-the-top production. Reflecting those same qualities of authenticity and approachability in a visual format, we traveled with the North Carolina–raised rapper to Fayetteville, the place where he spent his formative years, and specifically to the house referenced in the album’s title. “That house had everything to do with the course of my life," Cole has said in an interview. “Having my own bedroom did a lot for me. I had privacy to listen to music, rap in front of the mirror, write, daydream.” That very house was foreclosed when he was 18, but since then he’s been able to buy it back.

To celebrate his literal homecoming, Cole took us on a trip down memory lane, with documentary photographer Anthony Blasko capturing him with the people and places that mattered to him.

The production was intentionally light (just myself, Anthony and a photo assistant for 5 days of shooting) to keep the vibe as real and as truly collaborative with Cole as possible. The cover was his idea—he jumped up on the roof asnd climbed to the second story so we could get the shot. 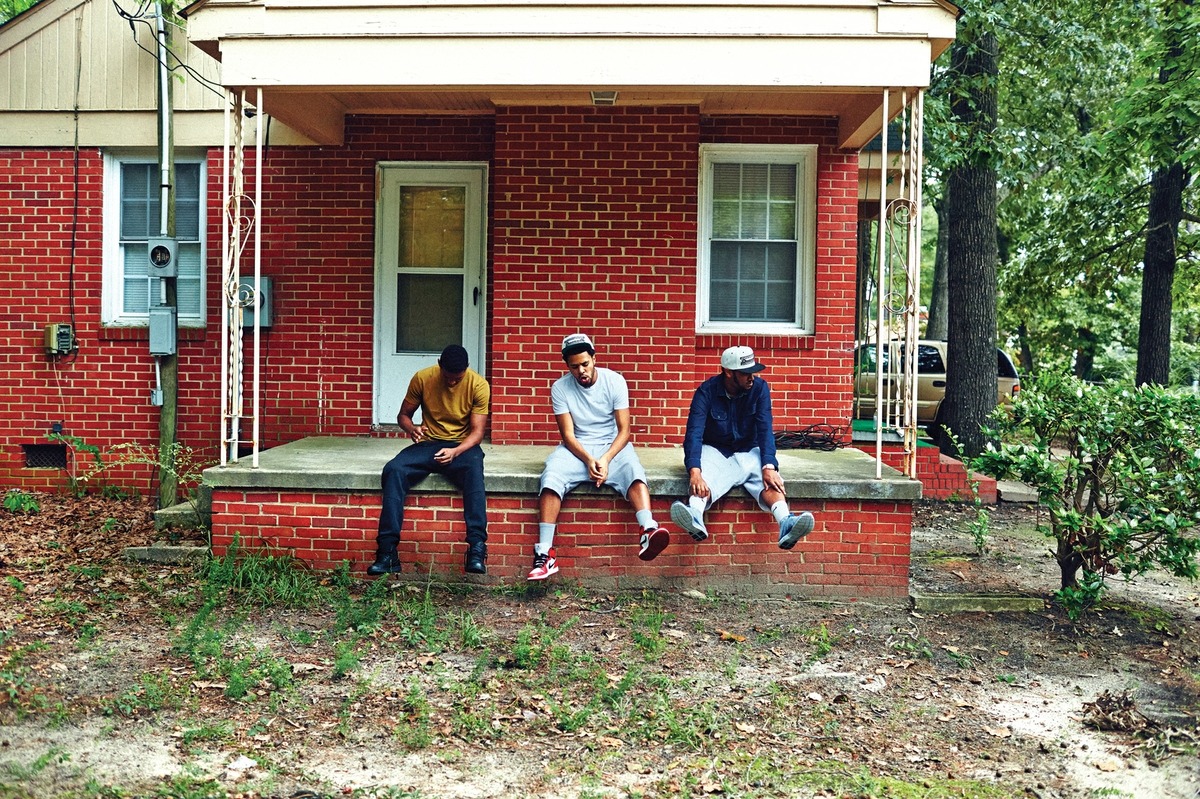 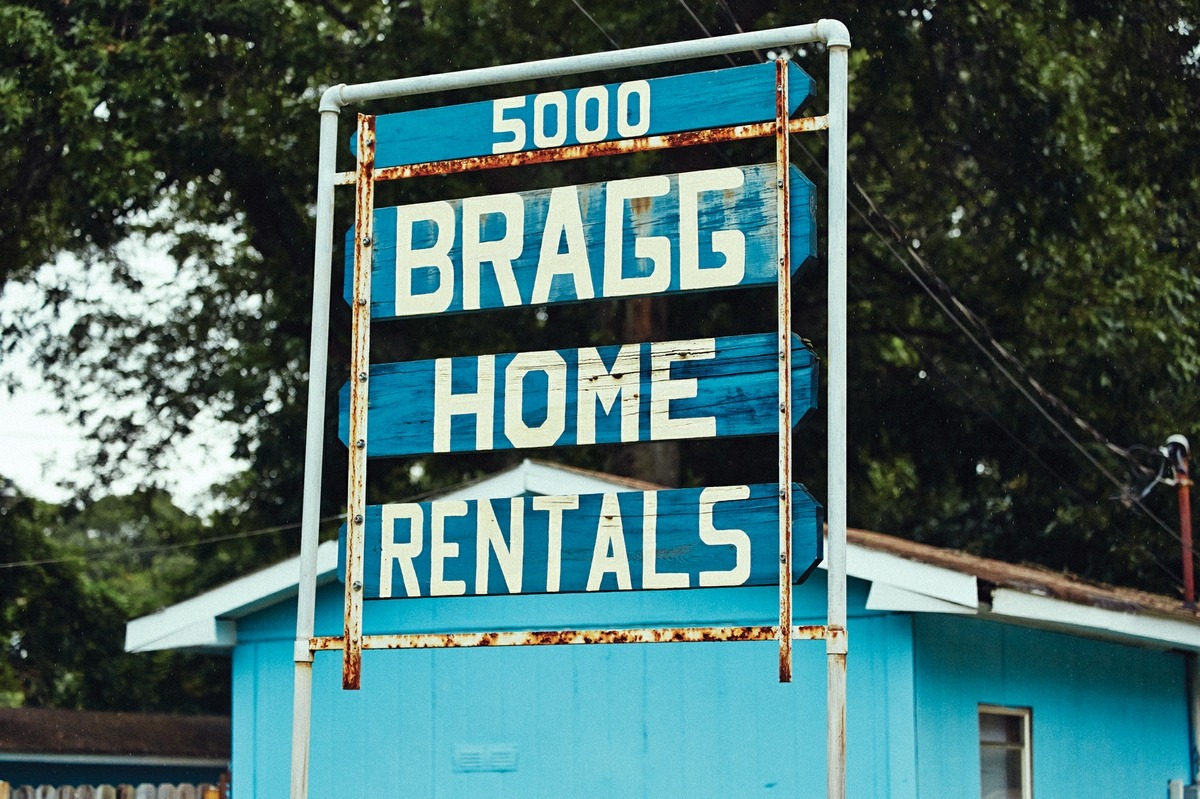 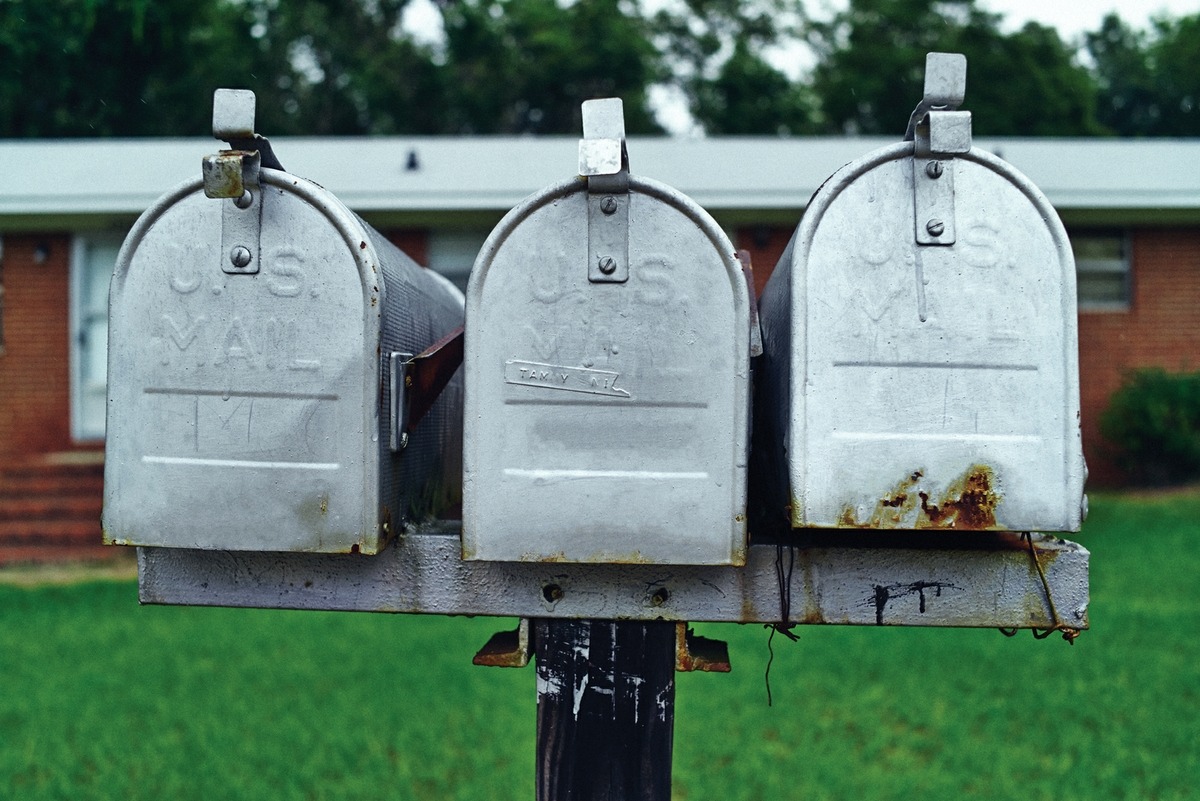 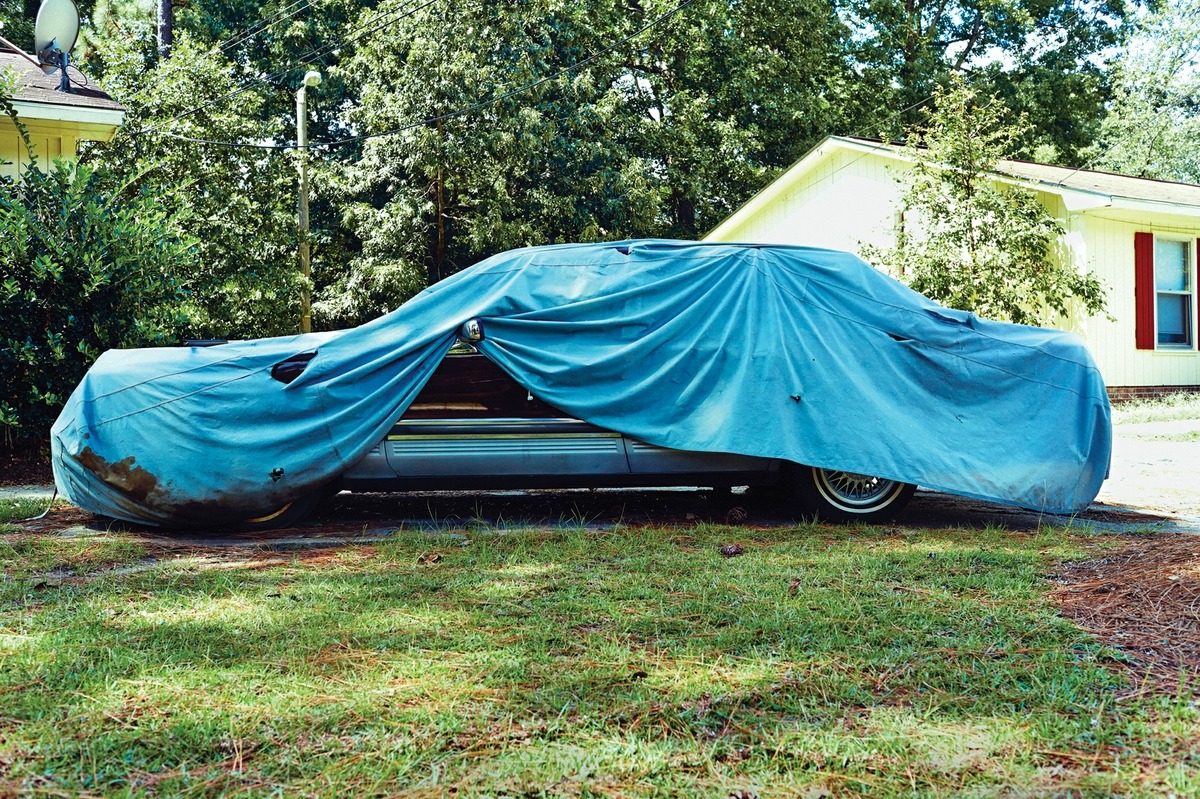 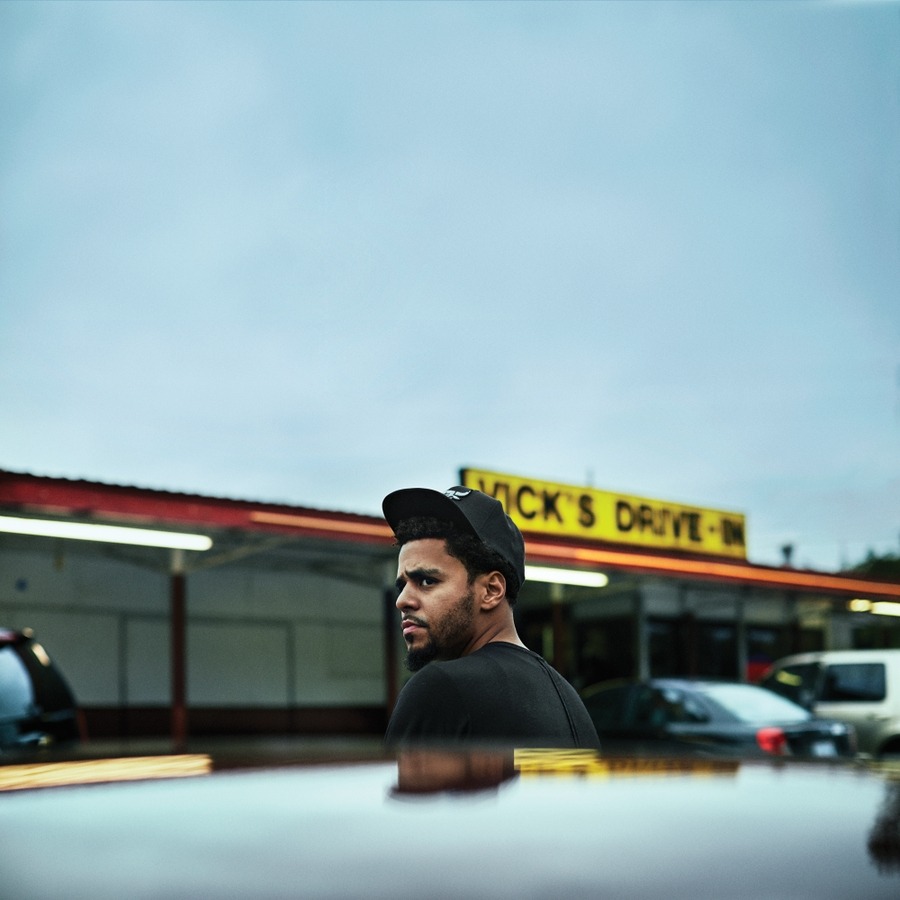 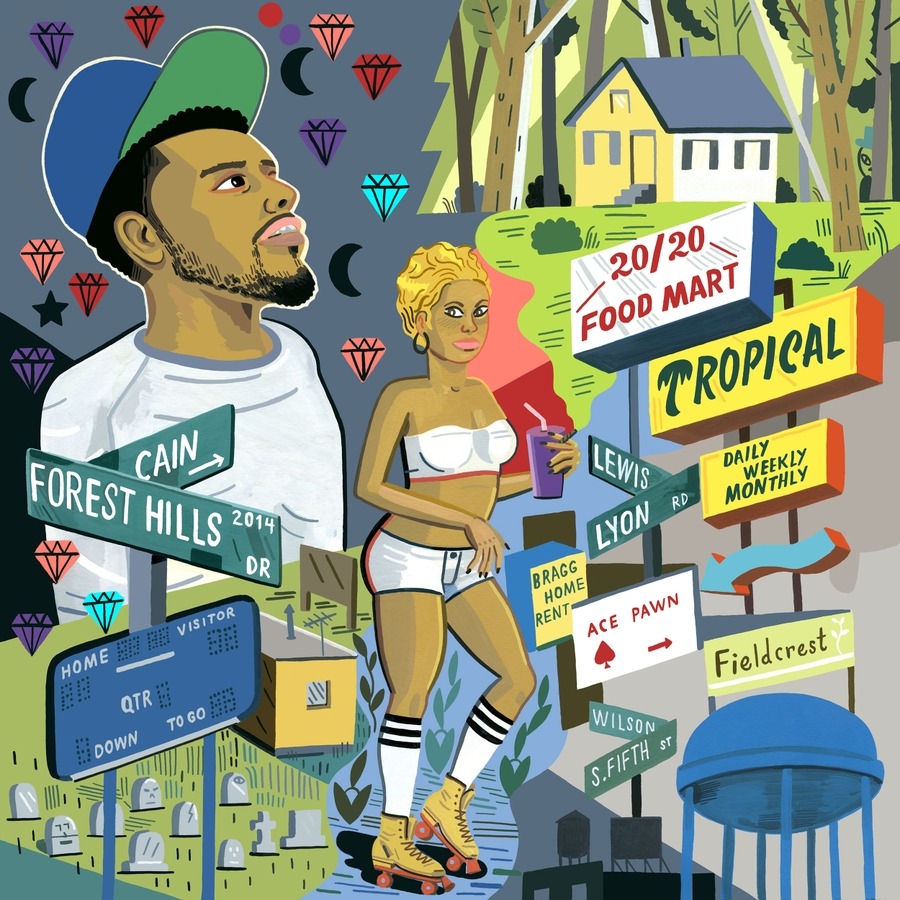 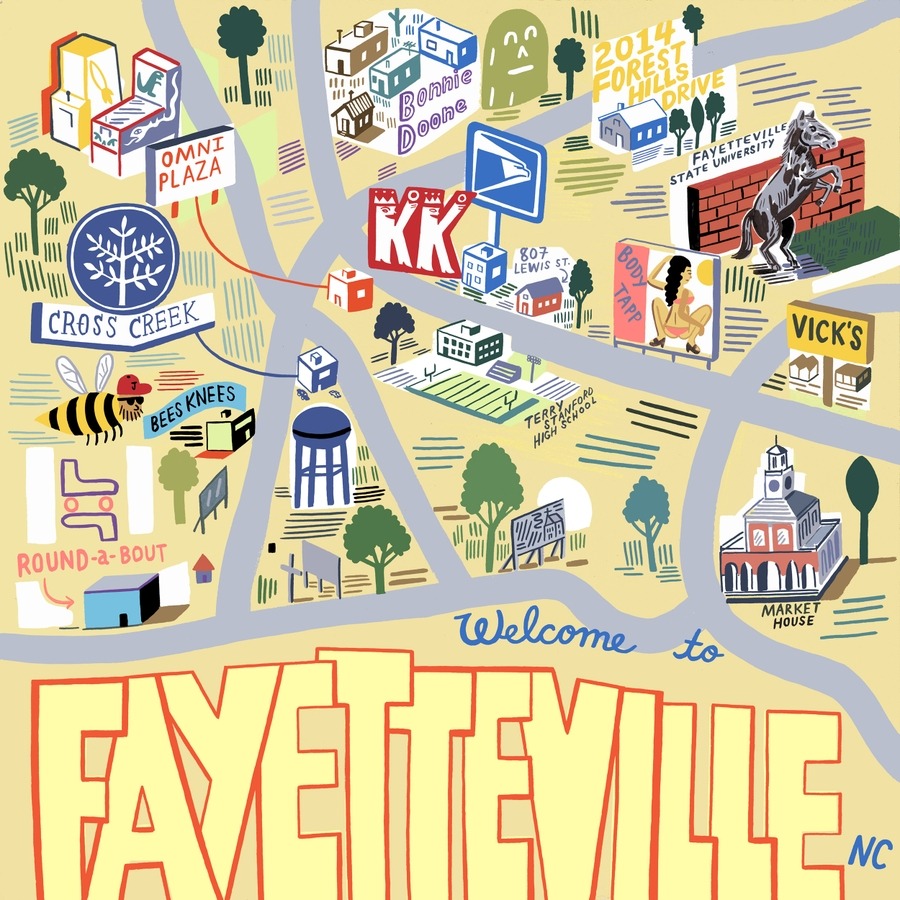 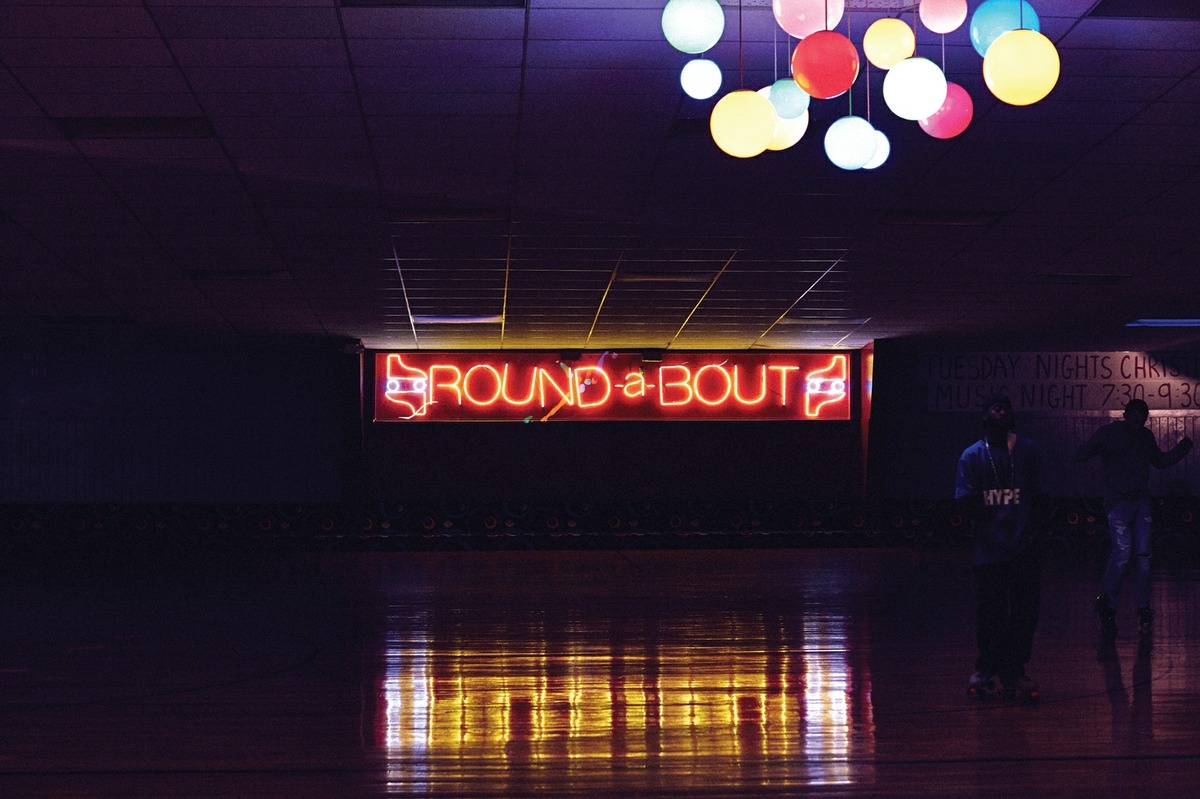 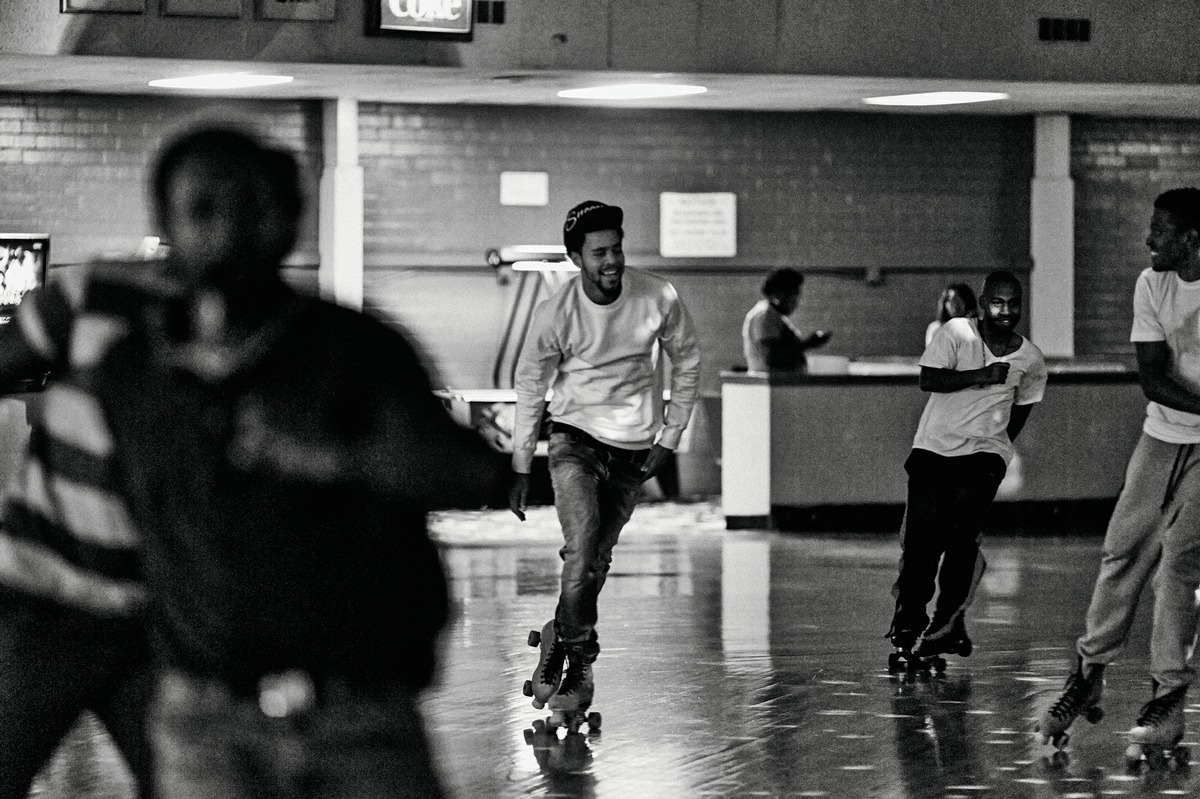 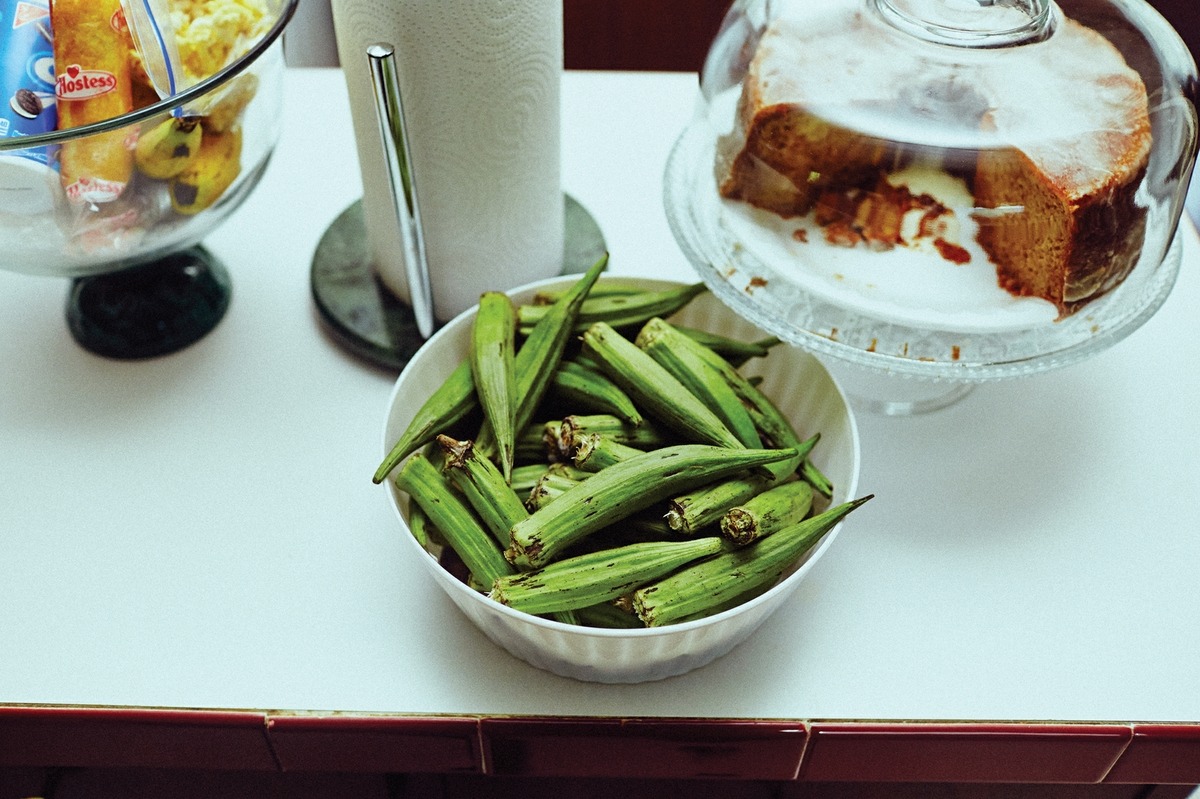 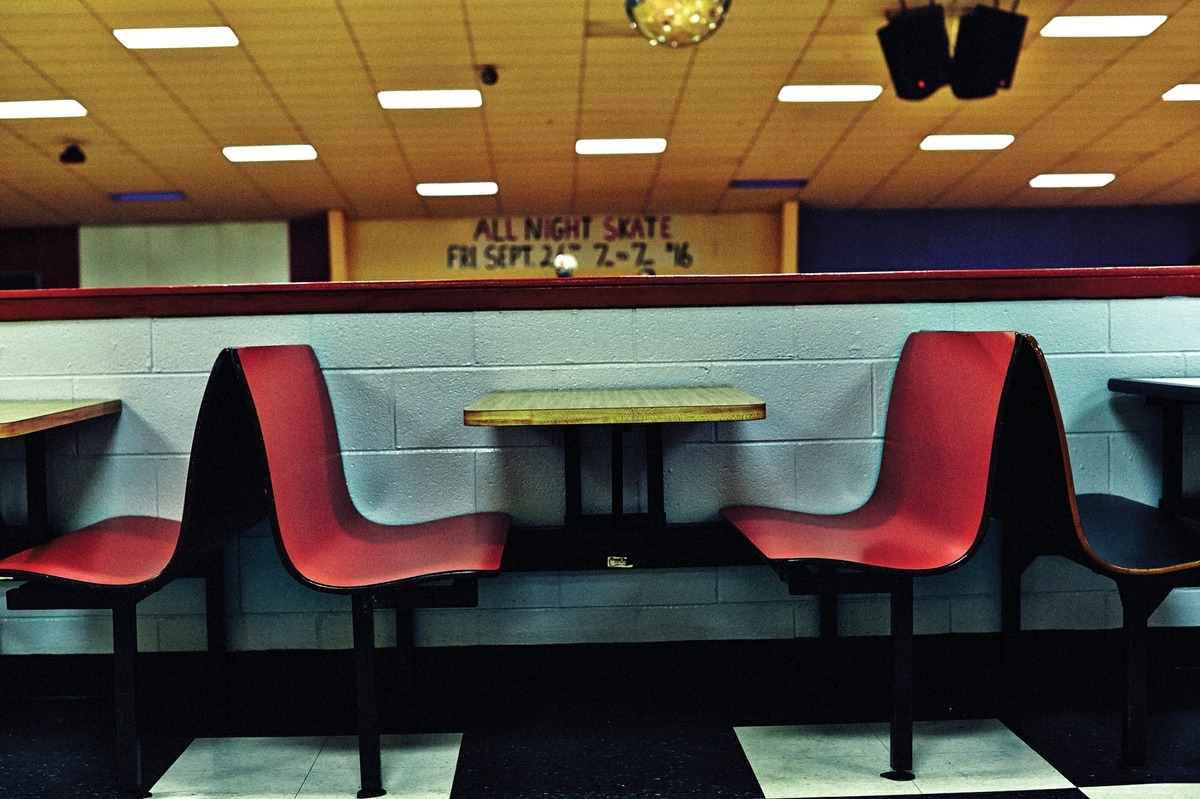 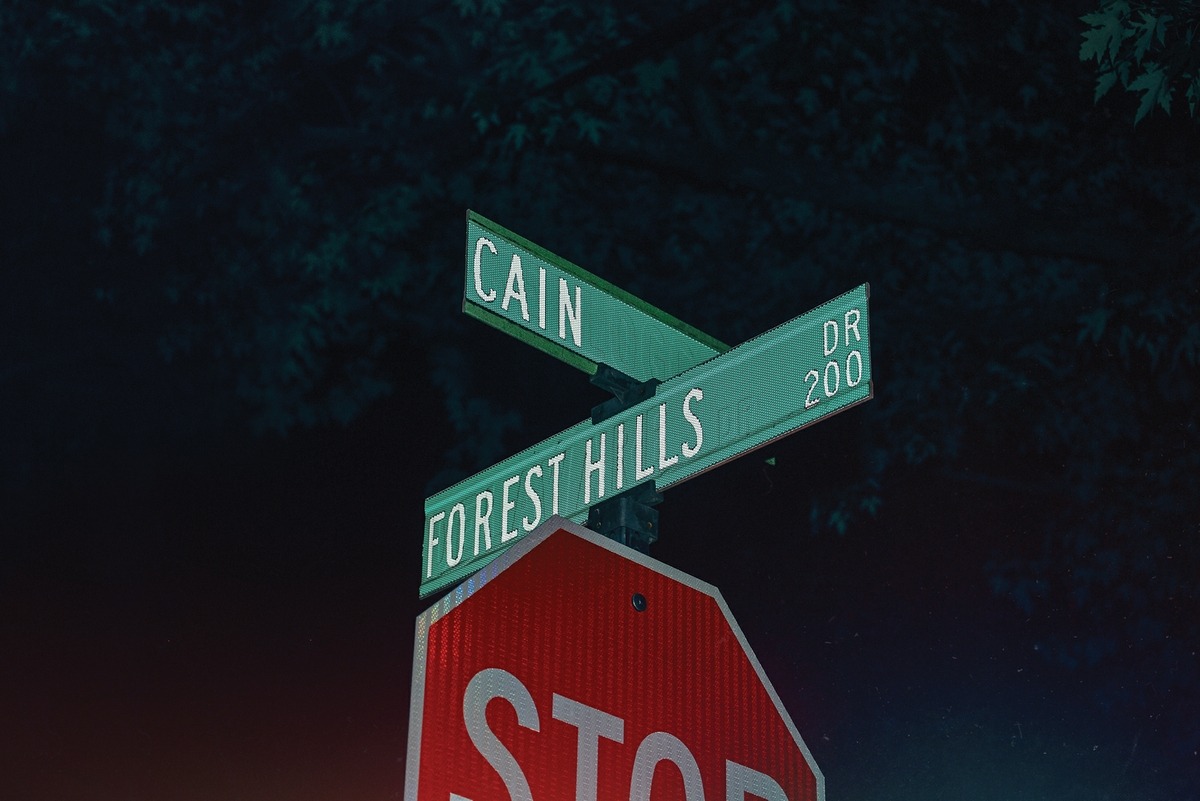 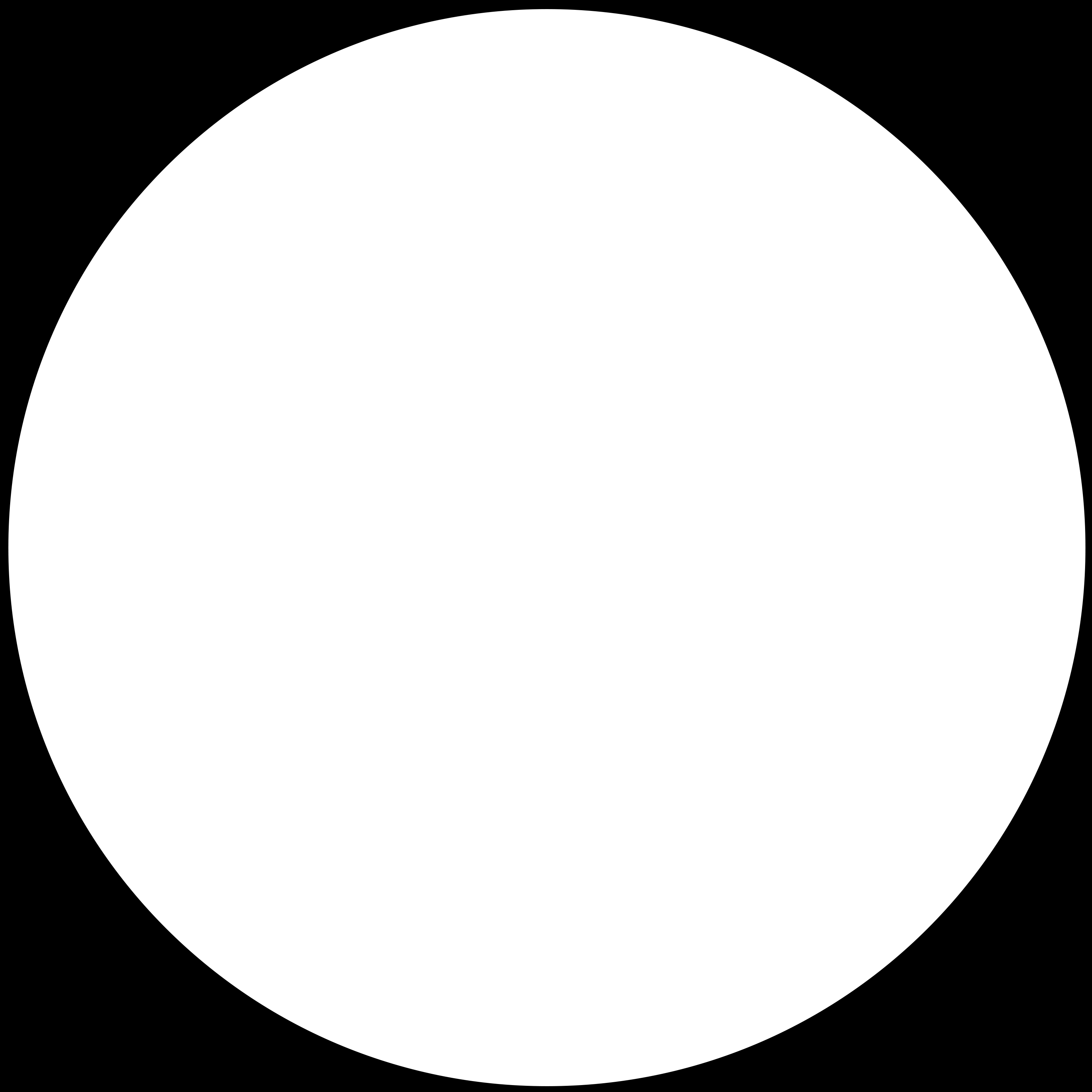